Madelyn Cline BOOKS a role in "Boy Erased" with Nicole Kidman and Russel Crowe from her Self Tape! - SELF TAPES - The Creation Station Studios

Congrats to Actress Madelyn Cline, for booking a role in Boy Erased from her Self Tape Audition at The Creation Station Studios!

Madelyn Cline is a The Creation Station Studios employee now for quite some time, and always gives her work her all! 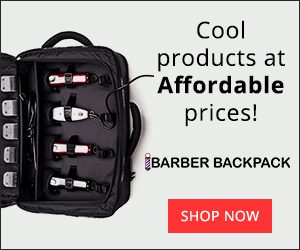 Madelyn gets to travel to film for over a month and film with fellow actors Nicole Kidman, Russel Crowe, and Joel Edgerton.

Focus Features’ Boy Erased, the coming-of-age and coming-out drama from writer/director Joel Edgerton, has tapped newcomer Madelyn Cline to join the cast, which includes Lucas Hedges, Russell Crowe, Nicole Kidman, and Edgerton. Based on Boy Erased: A Memoir of Identity, Faith, and Family by Garrard Conley, the pic follows Jared (Hedges), the son of a Baptist pastor in a small American town, who is outed to his parents (Kidman and Crowe) and is faced with an ultimatum: attend a gay conversion therapy program or be permanently exiled by his family, friends and faith. Cline will play Chloe, a heterosexual cheerleader from a strict Baptist family who is Jared’s girlfriend while he is still discovering his sexual orientation. Edgerton is producing the project along with Anonymous Content’s Kerry Kohansky-Roberts and Steve Golin; Rebecca Yeldham, Ann Ruark, and Anonymous’ Kim Hodgert and Tony Lipp are exec producing. Josh McLaughlin will supervise the project for the studio. Cline, whose credits include Stranger Things, The Originals and Vice Principals, is repped by Bold Management and Production and Bold Talent Agency.

Read the FULL article on, Deadline!

Not sure what a Self Tape is all about? Check out SelfTapeVideoAudition.com ! 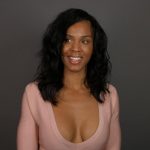 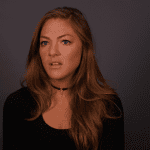 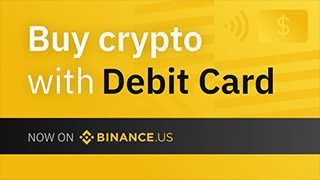