When booking a speaking role and/or titling it on your resume these are the terms you will typically see.

Series Regular:  The leads of a television series.

Recurring: An actor who appears in multiples episodes but it not a lead.

Guest Star:  An actor who supports an episode.  A guest star will normally perform in multiple scenes and have a character arc in the episode.  Often times, the actor playing a guest star role will appear in the opening credits.  A good example of guest stars are the actors who play the killer in a crime drama.

Co-Star:  An actor who supports a scene or two.  For instance, a grocery store clerk or bank teller who helps a principal actor.  Co-Stars normally have lines, but on occasion a casting director will cast a non-speaking co-star.

Lead:  The main character in a film.

Supporting Lead:  A smaller part then the lead that still plays an intricate part of the story.

Supporting: A character that simply pushes the story forward for the sake of the lead or supporting lead characters.  The equivalent of a television co-star.

Contract: The series regulars of the soap opera for a particular season or seasons.

Day-Player: The equivalent of a television guest-star.  Perhaps has a larger role in an episode. 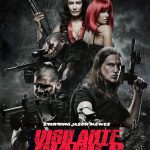 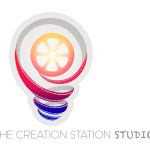 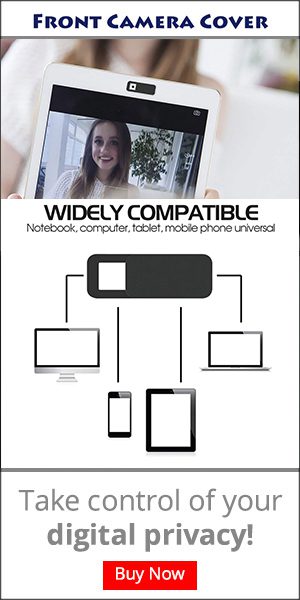